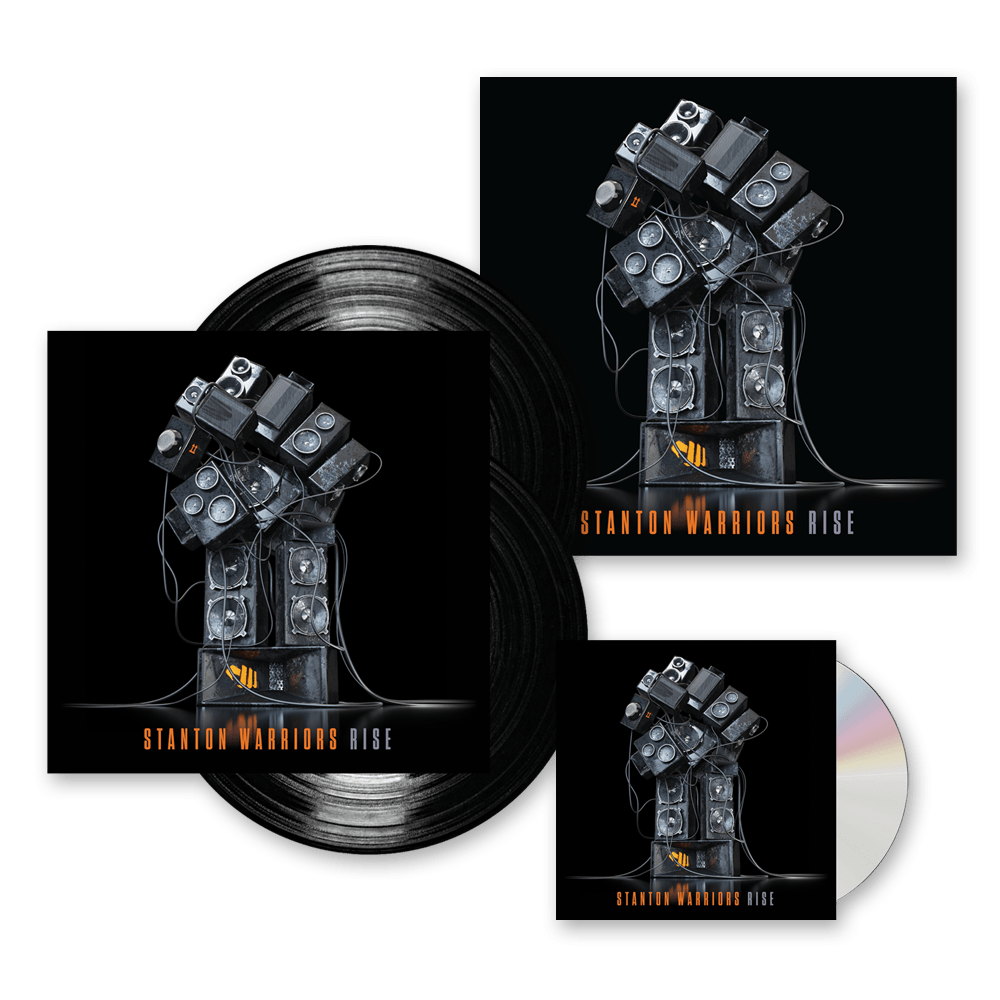 ‘Rise’ will be accompanied by a ‘Rise’ DJ Mix, comprising of original versions and remixes of the album tracks from such exciting producers as Neon Steve, Volac, Foundry, Aylen, Marten Hørge, GUAU, and Badjokes. These will be mixed alongside original tracks from Plump DJs, Chris Røyal, Bombo Rosa, and Danny Byrd.